It's good and definitely impressive for a free mobile game.
This is the type of game I would have expected only for platform or PC not that long ago.
Great graphics and story with cut-scenes, plenty of weapons and upgrades, surprisingly long and without prompts to upgrade to continue playing. Maybe I'm just jaded from the pay-to-play mobile gaming dominating today. All in all, this game is awesome.

At first I wasn't sure about it. I wasn't used to the controls and with a limited weapon I felt helpless.
Thankfully I was on easy mode and so my health was forgiving.

I finally finished the game recently. All went smooth until the last big boss.
I had no idea what to do and found online to hit the yellow spots. After a while of that, it was over, I had won (I guess, sort of).

But then it only got better.

The second time through I kept my weapons and items. I hadn't been able to get up to 200k the first time but easily did the second time through. At the first store I picked up the heavy pulse rifle after selling peng.
Shortly after I had enough to upgrade the suit (RIG). I thought I could take the 90k best, but instead I had to get the first two 30k and 60k upgrades first.
So I had to start saving up again and late in this second run I finally had enough to get the best suit/armor.

Early in the game: 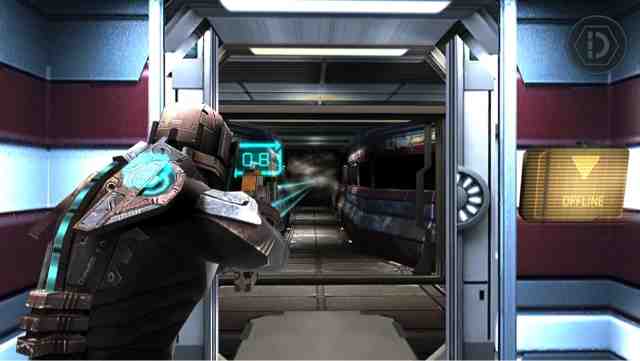 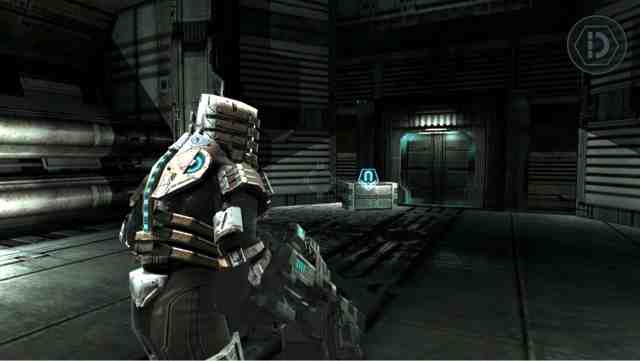 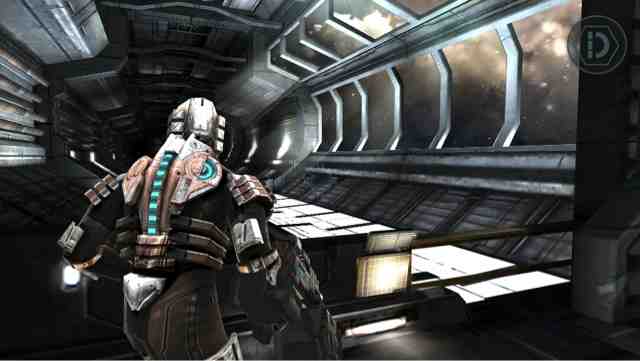 Cut-scene late in the game: 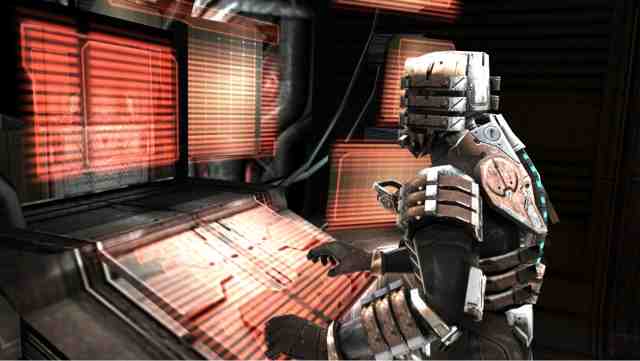 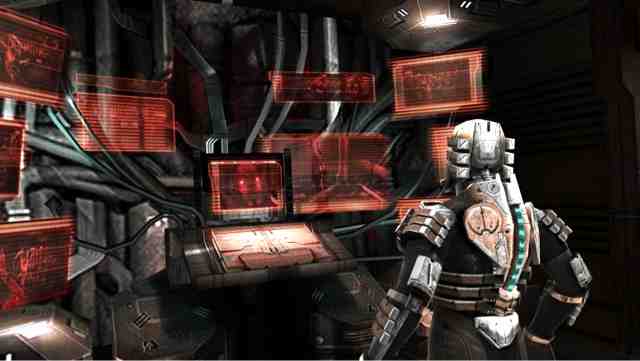 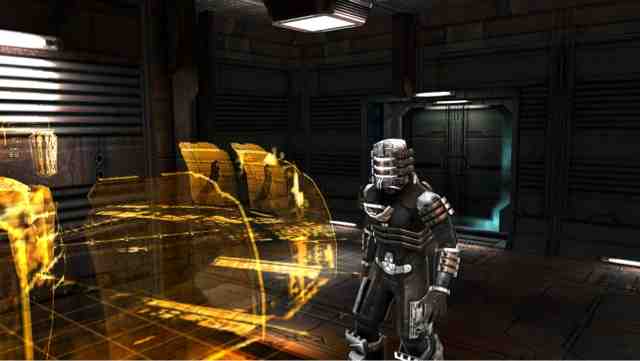 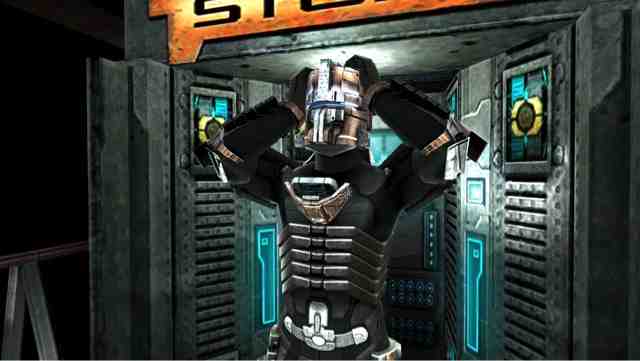